On Thursday I went to an ‘alternative camera club’ at Selfridges in Manchester, as part of the Festival of Imagination. We were given a brief to take a photo with our mobiles, the brief being ‘a photo with a point of view’. These sunglasses don’t really have a point of view until worn, at which point they’ll all have different points of view. And I liked the repetition of the pattern. This is the first picture I’ve taken with my phone for this project, and it’s a bit blurry, but I included it so it reminds me about the day I went wandering around Selfridges at lunchtime taking photos. 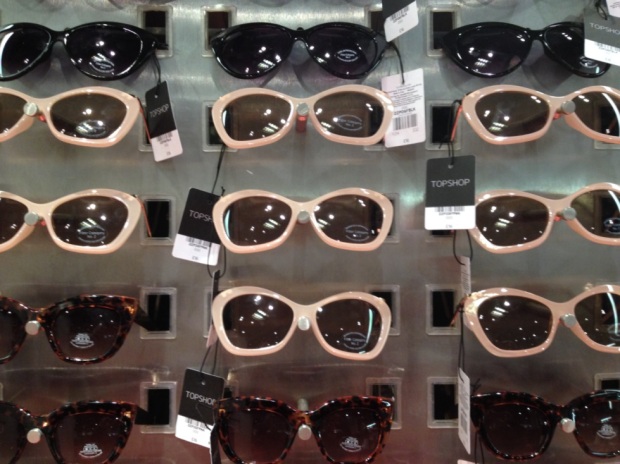 I had the afternoon off on Friday to go and pick up the new car, so after I finished work I took a tram up to Salford Quays to meet the other half so we could set off. I took a few different shots of birds and various bits of architecture while I was waiting, and even found steps can make an interesting abstract shot. I think my favourite picture of the day is of the bird in the water because although it’s not quite as sharp as I’d like, I like the way the water looks and the bird’s reflection, which I didn’t notice I’d captured until later. 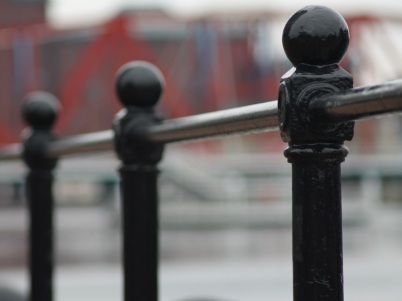 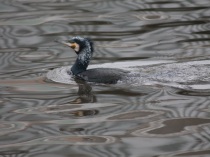 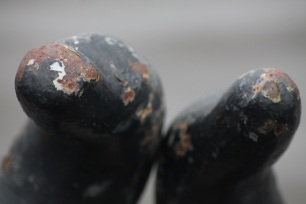 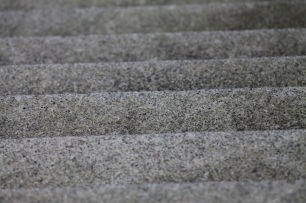 Yesterday we had a drive over Woodhead pass and back over Snake pass. This was taken on the road off Woodhead on the way to Holmfirth. 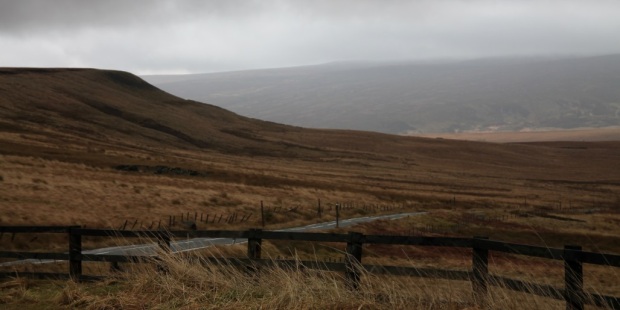 Today we had a run out to Blackpool. It was raining and very windy so we spent more time in the arcades than on the front. I did a black and white conversion to this photo of the beach and pier, which I think suited the cold weather (and is my photo for today), although the clown in the arcade has an almost sinister look to it in black and white. 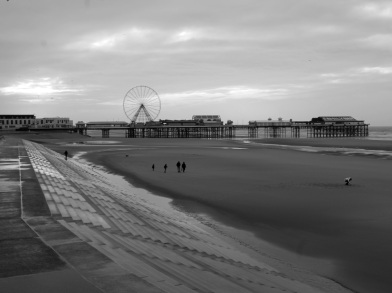 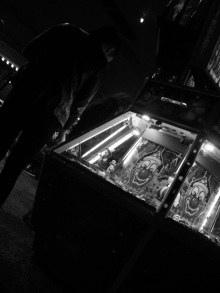